A few weeks ago, our entire surgical team performed an operation to remove an adenomyoma of about 9cm. In this article, we explain how it was performed, why these interventions are called highly complex and the impact they have on our fertility.

Adenomyosis is a benign neoplastic pathology, i.e. it is an abnormal mass composed of tissues, which develops when cells multiply more than usual. It is a very frequent disease in women between the ages of 40 and 50.

These cysts, called adenomyomas, are endometrial cells that have invaded the central wall of the uterus or myometrium. The main characteristic of these cells is their capacity to invade or adhere to the wall of the myometrium, so that their surgical management is really complicated, especially if the reproductive function of the uterus is to be preserved.

Sometimes it can be asymptomatic, but quite often patients have:

41-year-old patient who comes to the clinic after having undergone 3 IVF with PGD (preimplantation genetic diagnosis), of which only 1 embryo of day 5 (from her first IVF cycle) has been obtained, and the rest are aneuploid (not transferable due to some chromosomal alteration).

Diagnosed and treated for endometriosis for 5 years. Once her treatments were started and after a diagnostic hysteroscopy, uterine pathology was ruled out at the beginning.

In the ultrasound examination at the first visit we found a myomatous and adenomyosis uterus. An MRI is indicated to confirm the diagnosis.

The conclusion after the first visit is clear. The patient has a clear problem of embryo quality: her body generates embryos that are not transferable due to chromosomal alterations, and has also a uterus problem with myomas and adenomyosis.

In the images provided by the magnetic resonance imaging it is observed:

Uterus with cavity distorted by mass that impresses of adenomyosis with cystic lesions inside of 7cm that occupies practically the entire posterior and left lateral wall. In addition, it is associated with 3 possible IM myomas (intramural) in the anterior wall with less repercussion in the cavity. Complex case due to uterine cause.

Adenomyoma is a type of cyst that is difficult to diagnose. By ultrasound it can be mistaken for a uterine myoma and that is why one of the best diagnostic tools is magnetic resonance imaging, although it requires a lot of experience and knowledge to interpret the images well.

In the case of this woman, the MRI showed that the patient had a cyst of about 7 cm occupying the uterine cavity and displacing the uterus to one side.

The area colored yellow is the adenomyoma while the blue part is the uterus. The image shows how the cyst has occupied the entire uterine cavity.

One of the characteristics of adenomyoma is that whitish “spot” which is usually liquid or cells and which differentiates the adenomyoma from the myoma, formed only of tissue.

MRI shows that the shape of the cyst is not clean and delimited, but diffuse and poorly defined.

On the other hand, the complexity of the adenomyoma is based on its capacity for adhesion and invasion of the area where it implants. While the myoma is a perfectly delimited tumor and its removal is clean, the contour of the adenomyoma is not delimited, it is diffuse and is fused with the myometrial tissue because it invades it.

Reproductive surgery must be conservative with the intervened organs. Not only must the pathology be removed, but the organ must also be reconstructed so that it can fulfill its function.

Therefore, in this case, surgery is required in which, in addition to removing the cysts, the uterus is reconstructed. This is best done by laparotomy because it requires a very precise dissection. There is no plane of separation between the myometrium and the adenomyosis mass.

Laparotomy is an open surgery, similar to cesarean section. Once the patient has been sedated under general anesthesia, the surgeon makes a small incision and places a specific retractor to be able to access the uterus cleanly and visualize the entire area to be operated on or organs.

CHARACTERISTICS OF THE SURGERY

It is a very specific type of suture for this type of surgery and that the team masters to perfection because they invented it more than 20 years ago.

As we have already mentioned, this type of surgery requires hospitalization, usually for 48 hours.

Once the patient is discharged, the recovery time is 3 to 4 weeks.

Due to the type of operation, and to ensure that there has been no rupture or injury to the uterine cavity tissue, a hysteroscopy should be performed after two months. In this way, the surgeon will be able to evaluate and visualize the result of the operation. 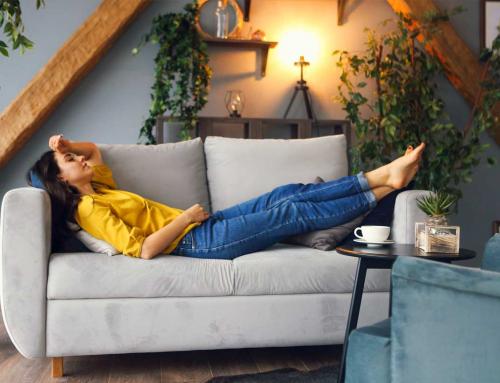 HOW DOES HYPOTHYROIDISM AFFECT MALE AND FEMALE FERTILITY? Gallery

HOW DOES HYPOTHYROIDISM AFFECT MALE AND FEMALE FERTILITY?

HOW TO CHECK THE PATENCY OF THE FALLOPIAN TUBES Gallery

HOW TO CHECK THE PATENCY OF THE FALLOPIAN TUBES 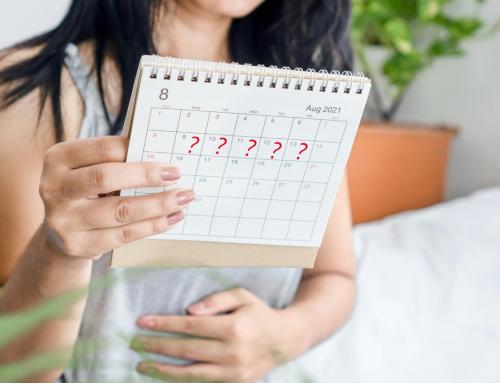 HOW TO GET PREGNANT IN CASE OF ANOVULATION Gallery

HOW TO GET PREGNANT IN CASE OF ANOVULATION 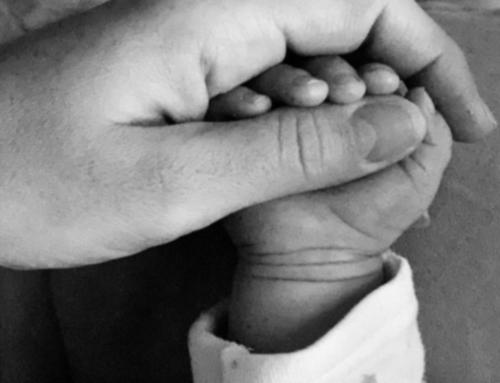 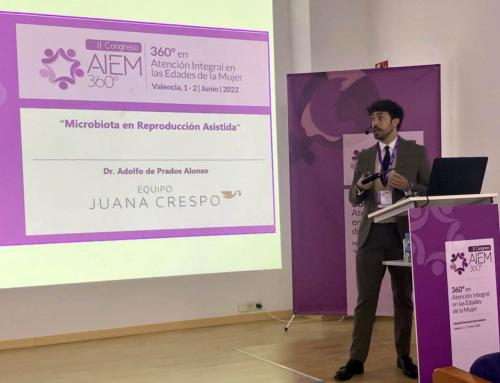 HOW YOUR MICROBIOTA AFFECTS FERTILITY Gallery

HOW YOUR MICROBIOTA AFFECTS FERTILITY 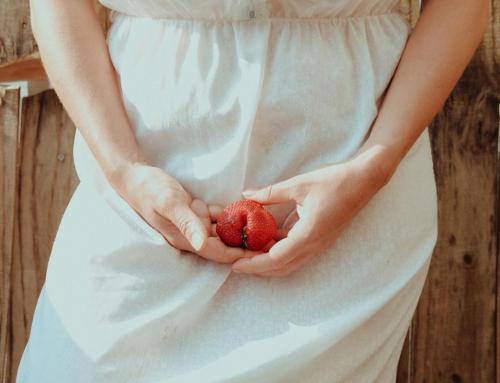 DOES CERVICAL ECTROPION REQUIRE TREATMENT AND DOES IT INFLUENCE PREGNANCY? Gallery

DOES CERVICAL ECTROPION REQUIRE TREATMENT AND DOES IT INFLUENCE PREGNANCY? 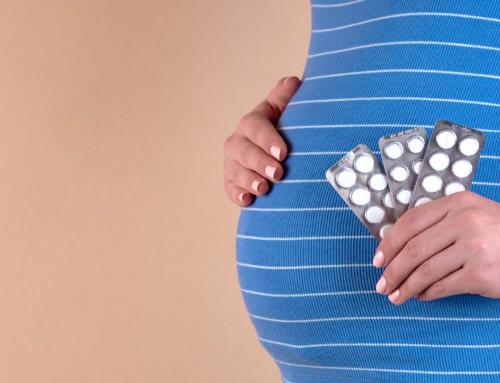 5 Important supplements that help you get pregnant Gallery

5 Important supplements that help you get pregnant 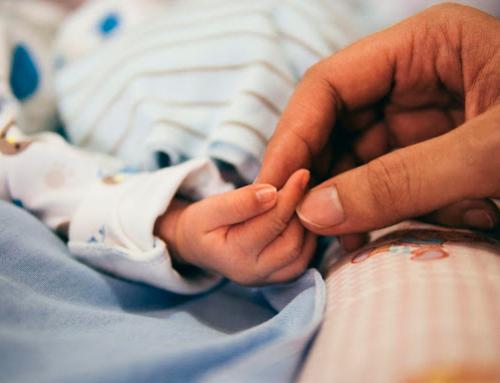 Is it possible to conceive while having ovarian cancer? Gallery

Is it possible to conceive while having ovarian cancer?

Chances of Pregnancy after Abortion, What should I know? Gallery

Chances of Pregnancy after Abortion, What should I know?

Call us
Mail us
MAKE AN APPOINTMENT